The Benefit Of National Grading Rules

How will the COVID-19 affect our business in Asia? 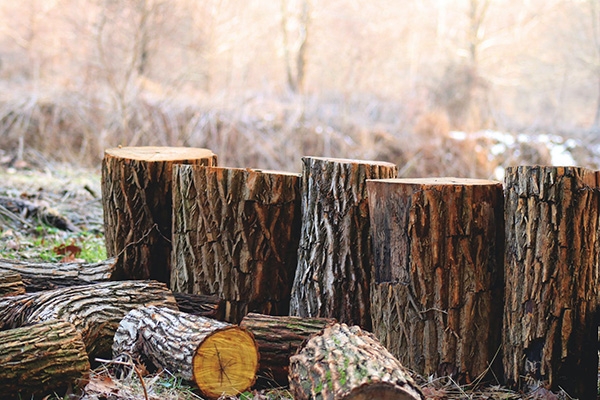 China reported recently a whopping 84 percent drop in the furniture export in Q1 2020 compared to the same period in 2019. That is really very worrying since China is by far the largest exporter of wood products.

This enormous drop is not just because of COVID-19, but also as a result of the ongoing trade-war between the US and China. Part of the trade sanctions were relaxed by President Trump earlier this year, but it seems that he, and many other nations, might impose new sanctions on China since they blame China for the start of the pandemic.

The export of wood products in South East Asia in Q1 is not as badly affected like in China but it surely will turn worse in Q2 as many manufacturers report loss of business.

All Malaysian factories have been closed since mid-March and started to reopen mid-May. Factories in Indonesia, Thailand and Vietnam were allowed to continue operating as there were no nation-wide imposed closures. But most of them reported cancelled or delayed export orders and many factories have reduced production, laid-off personnel or sent them home at lesser pay. Some have closed completely.

Most a few factory owners I spoke to told me that they do not expect business to return to pre-COVID-19 levels soon and mentioned that business will remain slow for at least 1 to 2 years. Some even mentioned that they would consider remain closed because they don’t foresee any profitable business in the near future.

Maybe this needs to happen; the supply of wooden products has grown too fast (especially in Vietnam) and this competition has resulted in an erosion of product prices whereas raw materials and many other costs kept rising. The profit margins have become too low to sustain business in difficult times!

The latest news is that President Trump is considering imposing trade sanctions on some Vietnamese goods because, it seems, Vietnam has been a willing partner selling Chinese made goods to the US, but transshipped via Vietnam to avoid the trade-war sanctions.

It seems like we are in for very turbulent times; better sit tight and focus on cash-flow, reduced costs and customer retention if you want to survive.

See you next year…or not?

Rate this item
(0 votes)
Tweet
More in this category: « US Hardwoods Sawmills, Time To Rethink Their Marketing Strategies
back to top 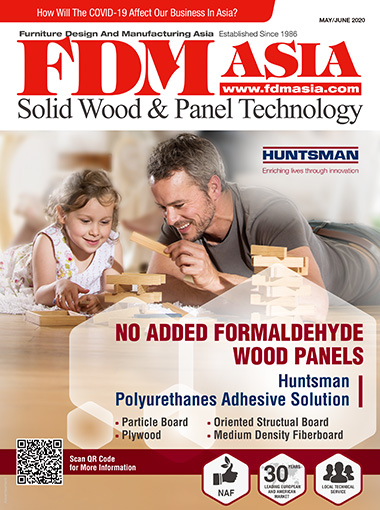