US Hardwoods Sawmills, Time To Rethink Their Marketing Strategies

US Hardwoods Sawmills, Time To Rethink Their Marketing Strategies 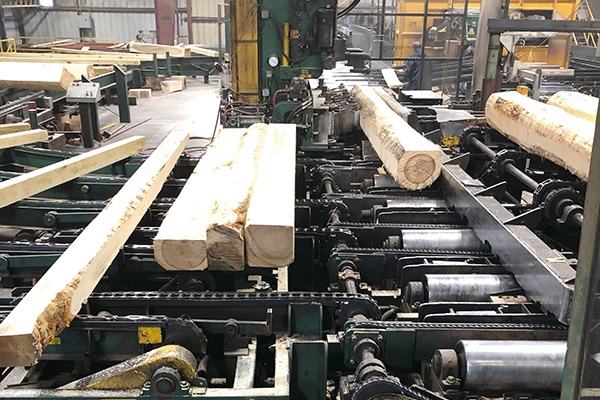 The American hardwood industry has been very badly hit by the trade-war between the USA and China and exports have plummeted in 2019.

The result was that all American hardwood exporters have been flooding other markets trying to sell their lumber which resulted in fast most prices dropping 10 to 30 percent.

The US hardwood business always has been a supply-demand price driven business but prices in 2019 reaches such low levels that it is impossible to make any profit or, worse, even be break-even. I predicted in October 2018 that probably 20 percent of the American hardwood suppliers would not survive in 2019 but, surprisingly, that has not happened……..yet!

On purpose I write ‘yet’ because I am convinced that it will happened this year and it might be much worse than 20 percent.

So what can one do to counter the downfall of this industry?

We have been trading American hardwoods for close to 20 years and it always has surprised me how traditional (and stubborn) the US hardwood industry is. For example; almost all hardwood sawmills cut the logs based on the highest yield recovery which means they try to get the highest yield in FAS from the outer sides of the logs by rotating the log 90 degrees after each cut.

I would call this ‘rotation sawn’ whereas most European hardwood mills cut the whole log into boards regardless the grades which I would call ‘full though sawn’.

There is nothing wrong with ‘rotation sawn’ but it does mean that each board will have a different width which gets narrower when you cut closer to the centre of the logs.

Still nothing wrong with this practise. but here comes the tricky part; the NHLA allows invoiced widths to have substantial undersize.

I have asked a few of our regular suppliers what is the origin of this practise, but none were able to provide any answer.

Why don't American sawmillers ask what the market really wants? I can guarantee you that most furniture, flooring and engineered doors manufacturers would prefer that all lumber is measured and sorted ‘full-to-width’ so for example a 6” board can actually be 6” to 6.9”.

This makes the material selection in the production process much easier. And I estimate that 80 percent of the export markets are using metric measurement, so why not change to metric instead of imperial?

I have these questions to many suppliers over the years and their answers is always the same; “my grandfather and father has been cutting like this so I continued doing the same”. My standard answer to them was and still is, “and your son will be out of a job because your unwillingness to change”.

Rate this item
(0 votes)
Tweet
More in this category: « The Forest Policies Of ASEAN & Montréal Process How will the COVID-19 affect our business in Asia? »
back to top 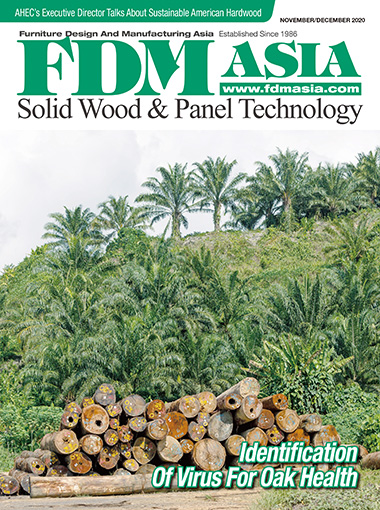