According to ITTO, total EU27 (i.e. excluding the UK) import value of tropical wood and wood furniture products was US$2.48 billion between January and October last year, 12 percent less than in 2019.

This is a significantly higher level of import than forecast earlier in the year when the first waves of the COVID-19 pandemic hit the continent leading to widespread lockdowns with severe implications for the EU27 economy and on the supply side in tropical countries.

However, with the onset of a second wave of the virus, and signs that the EU27 is now experiencing a double dip recession, trade may be receding once again.

With the easing of lockdown measures from May onwards and boosted by the introduction of large government stimulus measures, the economy picked up across the EU27 in the third quarter.

According to Eurostat, seasonally adjusted GDP in the EU27 has increased by 11.5 percent during the three month period. The rebound was almost sufficient to offset the 11.3 percent decline in EU27 GDP in the second quarter of 2020. During this period, EU27 imports were given a boost by the relative strength of the euro on international exchange markets, the euro-dollar rate rising sharply from a low of 1.06 in March to 1.22 by the end of the year.

The dollar’s weakness is due to political uncertainty during and after the presidential elections and the continuing severity of the pandemic in the United States.

Tweet
More in this category: « U.K. Kitchen Trend Predictions U.S. Increasingly Dependent On Lumber From Overseas »
back to top 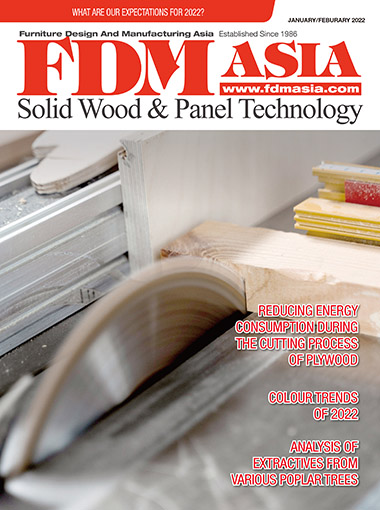