According to EUWID, in the fourth quarter Spain imported a volume of 10,451m³ oak lumber; this represents a 21 percent decrease vis à vis the comparative quarter of 2018. The decline in imports recorded in the second (-25 percent) and third quarters (-7 percent) therefore continued. In the first quarter imports had increased by 11 percent. Over the entire period of 2019 imports thus declined by 12 percent to a total volume of 41,606m³. The import value decreased by almost 10 percent to €40.4m, and thus at a less significant rate.

In the fourth quarter beech lumber imports, according to the association of Spanish timber importers and the timber industry (AEIM) increased by 4 percent to 6,853m³. The import value declined at the same rate to €7.8m.

Tweet
More in this category: « Intelligent Manufacturing Adds Vitality To Furniture Industry
back to top 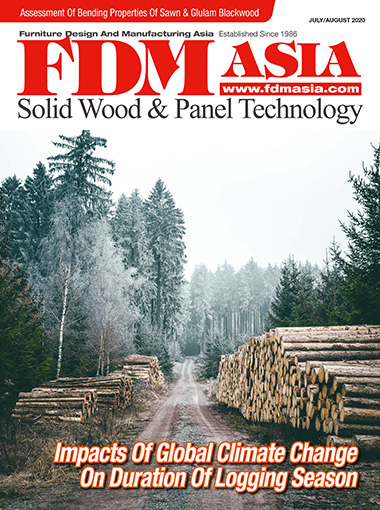