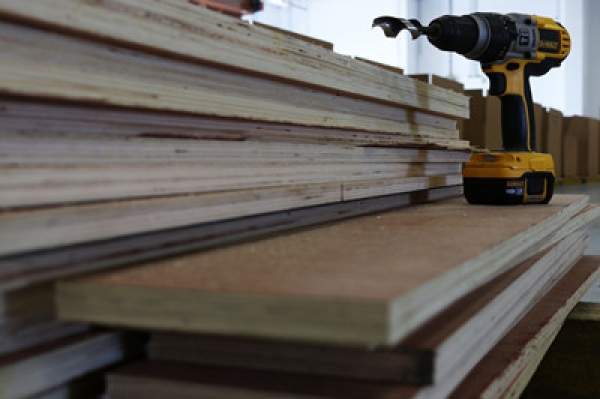 Plywood manufacturers, under the aegis of Punjab Plywood Manufacturers Association (PPMA), organised a meeting which was presided over by association president Ashok Juneja.

In view of rising cost of production, it was unanimously decided that rates of plywood and allied products would be hiked by five percent from January 1, 2018.

However, this may not be good news for the development of plywood sector in India. Mr Juneja indicated that the plywood industry has been declared an agro-based industry by the government, but no concessional treatment has been given to the industry.

He said that the plywood industry should be given a concession of Rs1 per unit in electricity charges to enable them to check cost of production and recover from losses. "We are forced to hike prices of our products by five percent from January 1 till relief is granted to us," he added.

Russian plywood exports went down in volume terms over the respective period of the last year, according to statistics published by the Russian Federal Customs Office for January-October 2017.

The latest data showed that in January-October, Russian plywood export volume came up to 2.065 million cubic metres, which is 0.2 percent less than in the same period last year.

The total value of the Russian plywood exported in January-October 2017 came up to US$914.5 million and grew by 15.9 percent year-on-year.

The value of the exported plywood came up to US$841.1 million.

Sawmillers in Sarawak are seeking to raise prices of plywood products for shipment to Japan amid tight supplies and rising log prices.

They are proposing a price increase of between five percent and six percent for shipment in January. This is on top of double-digit increase in prices over the last 12 months.

The new prices are US$30 per cubic metre higher than the current prices.

Present market prices of 3x6 JAS coated concrete forming panels in Japan are about 1,350 yen (US$11.90) per sheet delivered but the inventories in distribution channels are very limited. So distributors have to accept US$600 (per cubic metre) prices as even shipment of contracted volume is largely delayed.

Major plywood manufacturers in Sarawak have order backlogs that goes back to six months due to delay in production and shipments and plywood mills were forced to reduce production due to log supply shortage.

A key exporter of plywood to Japan, is upbeat about the market in that country.

“Given the low plywood inventory in Japan, coupled with the infrastructure construction works for the coming Olympics (in 2020), which has accepted the company’s plywood products for the said construction works, we expect the timber market to rebound,” said Sibu-based Ta Ann in notes to its latest quarterly results.

In the first six months of 2017, Malaysia exported RM11.5billion worth of wood products, with Japan and the US as the key markets.

Market prices of imported plywood like concrete forming panel have been continuously declining since beginning of 2018 and in October, Sarawak suppliers proposed a $20increase for new orders. With all these factors, market mood changed with dropping inventory so feeling of higher future prices is rapidly prevailing.

After interim book closing finished in September, the importers and wholesalers completed inventory correction. Since then tight feeling started on some short items and low price offers disappeared in the market.

At the same time, supply side was facing approaching rainy season and log prices would go up during rainy season so they decided to increase by $20 per cubic metre FOB then the yen’s exchange rate has started dropping since late October and the yen depreciated by about 10 percent in a month.

Some wholesalers have started purchasing structural panels and concrete forming panels little by little so the importers try to procure such items from the suppliers but by higher suppliers’ prices and sudden change of yen’s rate, they are unable to procure.

Supply of concrete forming panel for coating is not really tight but there is no low offers any more. In short, prices of items, which prices dropped too much, are in correction stage so the mood changed from bearish to bullish.

The importers need to increase the sales prices of new orders in December but the movement has not recovered yet so the prices seem to stay flat or to gradual increase. Supply of both domestic and imported plywood is getting tight. Since early November, orders from precutting plants increased so tight supply gets tighter.

On imported plywood, the suppliers increased the prices by $20 per cubic metre in October then the yen has been weakening rapidly in November so future cost is much higher.

Supply and demand of domestic plywood were balanced until late October by early placement of orders by pre-cutting plants then four weather in September and October delayed construction works so that pre-cutting plants’ operations were not so high.

Since late October weather improved and many construction orders tried to complete by the end of December so the operations got sharply up so tight feeling got stronger particularly on thick panels.

Some pre-cutting plants go out and try to procure from wholesalers since direct purchase does not satisfy their needs. 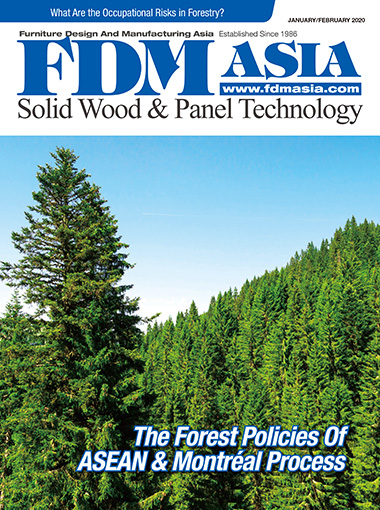